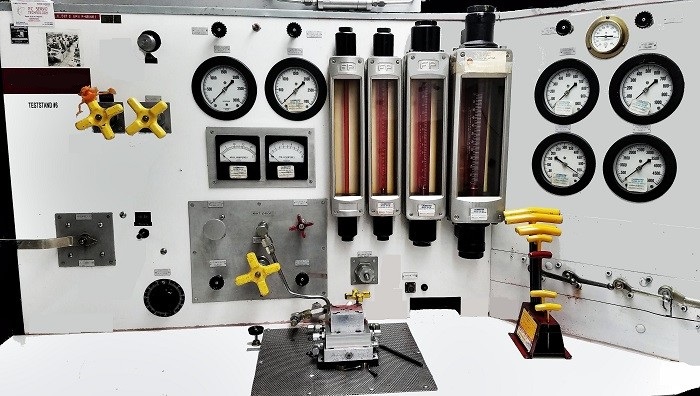 We repair Yaskawa SGM Servo Drives & we can do emergency repairs with a 24-hour turn around time as well for +$250 to the order. We can also do 72-hour repairs for +$150. We have the ability to overnight valves to you if you are the one paying for it.

We have thousands of servo drives for sale. With over 5,000 servo drives in stock, we tend to be able to provide them faster than the manufacturer. We even have Yaskawa SGM servo drives in stock. Many of our servo drives that are new and still in the box with complete documentation available. We have others that were once used but were rebuilt and run perfectly. If you have old servo drives to trade in you can get a discount on buying a rebuilt.