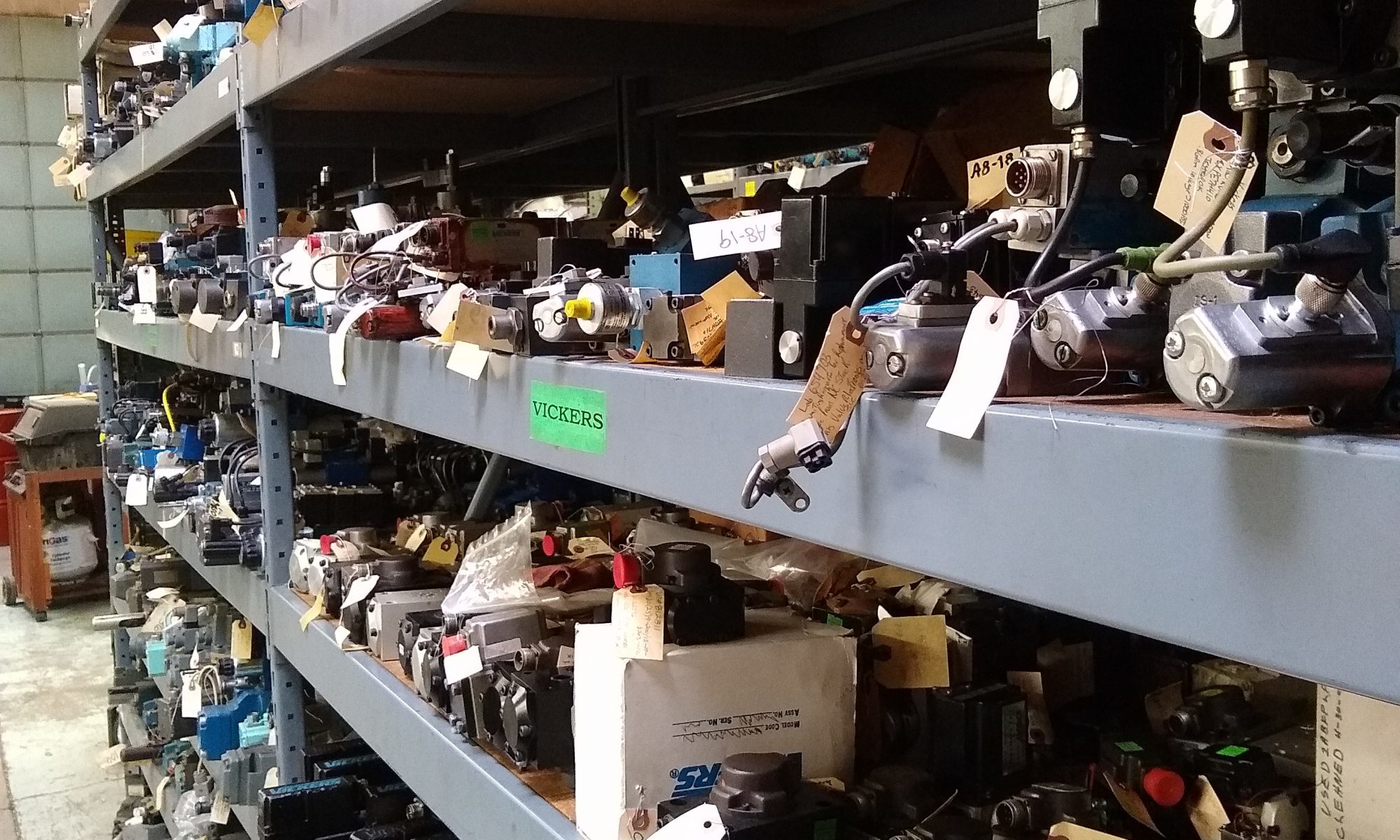 Vickers Products & Services are something we do at NCServo. We carry their motors, encoders, and drives. NC Servo carries warranties on most of our products that we either sell or repair. We carry a 1-year warranty on almost everything of the products that we carry, ask for more info when filling out the form and we can provide it.  We also offer 24-hour emergency repairs on nearly all products.

We sell, repair & rebuild Vickers Servo valves. We have a 1-year warranty that we provide on nearly all of our products. Fill out the quote form at the bottom of the page to get started. We also have the ability to do overnight shipping and the ability to do 24-hour emergency repairs. This is a great option if your factory is down and you need to have the valve as soon as possible. We have over 15,000 valves in stock and have been doing servo valve repairs since June 6th of 1966.  Our owner Eddie Harmon has 52 years experience repairing and rebuilding servo valves.

We sell, repair & rebuild Vickers Proportional Valves. We have a 1-year warranty on the vast majority of our Vickers proportional valves.  We do a rush order for an additional fee and can often have them done in 24 hours or less. We give the option for overnight shipping too for an additional fee. We have over 15,000 valves in stock, this is a mix of servo valves, proportional valves, and turbine valves. If you fill out the quote form on the bottom, mention what you need to be done, how many of them, if you need a rush order done or if it’s a normal order.

We buy, repair & rebuild servo drives. We carry thousands of Vickers servo drives in stock. We have engineers on staff that are experts at the repair of servo drives. If needed we can do 24-hour repairs and ship overnight.

We buy, repair & rebuild Vickers Servo motors. We carry thousands of servo drives in stock. We have engineers that work exclusively on servo motors. If you call our customer support number you can talk to one of them if you want to. 99% of the time, if you need something special done, just write it into the comments section of the form on the bottom of the page and we should be able to get it done. If we have issues we will call you.