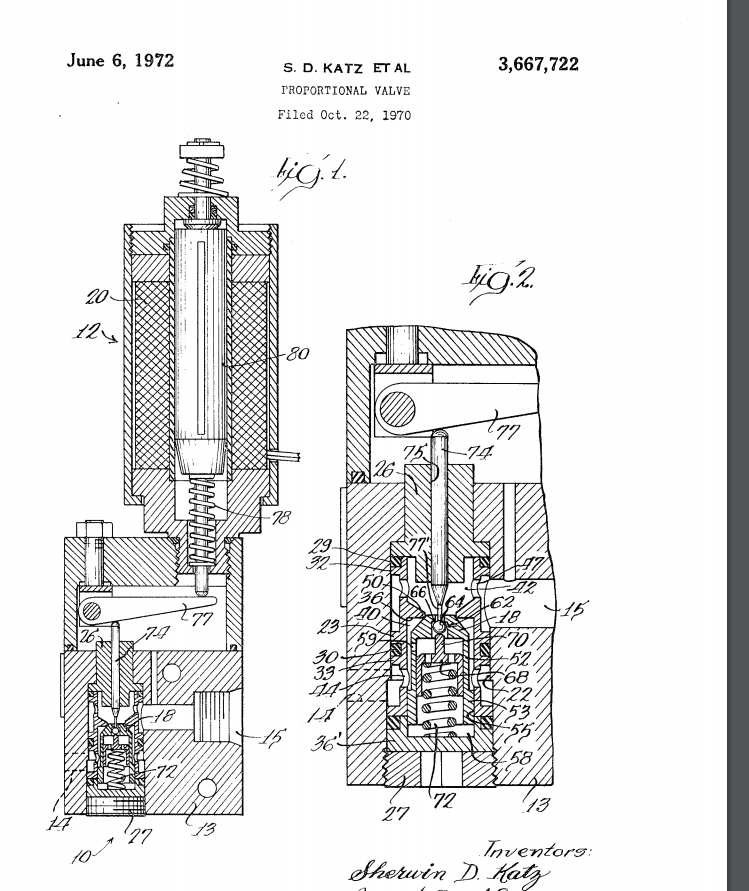 Proportional Valves Came Out In The Early 90s

Did you know that servo valves, that came out in the 1930s, were smart hydraulic valves that had their electronics external? These would often be pretty costly.

The proportional valve was invented by Sherwin D Katz and Joseph M Levon and was patented on June 6th of 1972. It took about 20 years for the world to really start using them though. The main advantage to the proportional valves was that they contained their own electronics and did not require the acquisition and maintenance of other electronics.

At NCServo.com we sell and repair all types of servo valves and proportional valves. Get started today!